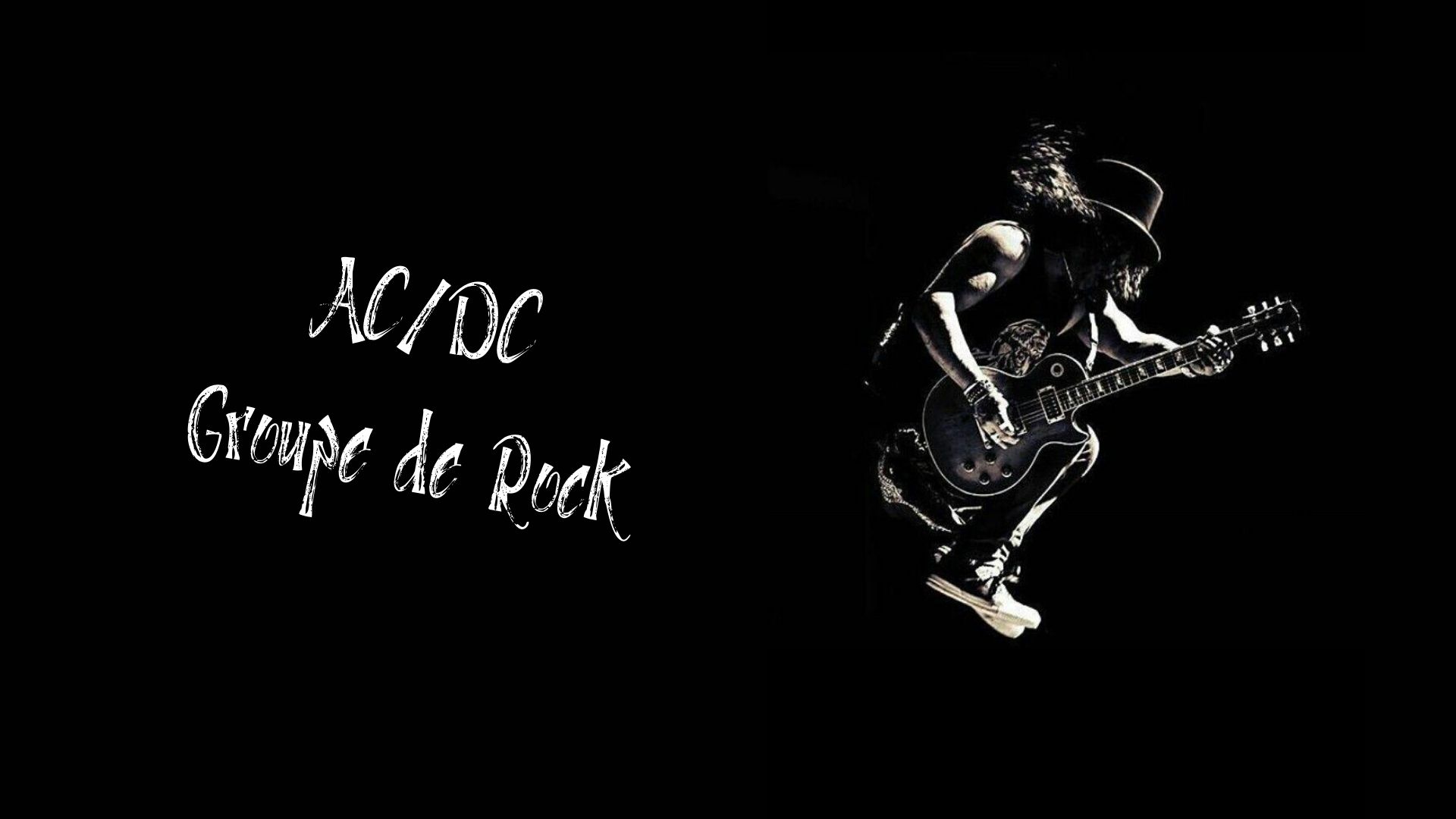 Christian UBL was born in Vienna (Austria) in 1972 andhas lived in France for the past eighteen years.

Christian originally began as a professional figure skater and “Latin dancer” in Vienna. He had these two positions for ten years and won many competitions in these fields. Then he moved on to study contemporary dance in two different private schools (Vienna Dance Center and Mouve-on) for two years.

In 1996 he was accepted on a two-year-scholarship at the “Professional Training in contemporary dance – Cie Coline” in Istres, located in the south of France.  He works there with several  international and national choregraphers and professors and finish his studies at La Camionetta company (Fabrice Ramalingom and Hélène Cathala).

As a dancer and performer, Ubl worked with many French choreographers : Abou Lagraa, Robert Seyfried, Daniel Dobbels, Michel Kelemenis, Delphine Gaud, Christiane Blaise, Gilles Jobin, at the Centre Chorégraphique National in Tours which is run by Thomas Lebrun, les Carnets Bagouet, Cie Scalène,  David Wampach and  Hélène Iratchet.  In Ireland, he took part to at the D.T.I Company based in Dublin in a choregraphic duette from Alex Iselie and  Marie-France Garcia. In Switzerland he danced with the LINGA dance company based in Lausanne.

In 2005, Christian obtained a license in Humanities – Art at the University of Lyon II and became the artistic director of CUBe. Subsequently, he created : May You Live In Interesting Times (2005) ErsatZtrip (2006) Klap! Klap! (2008), FEVER (2009) BlackSoul & WhiteSpace (2010-2012), I’m from Austria like Wolfi! (2010) and La Semeuse (the sower – 2011).
He co-wrote a duet Sur les pas des demoiselles (2010) with Christine Corday for the Festival Rayon Frais in Tours. That same year, Christian began a new artistic collaboration with David Wampach for Cassette, Sacre et Tour and rejoined Thomas Lebrun -Director of CCNT- for La Jeune Fille et la Mort. He also assisted Thomas Lebrun on With Pop Songs – a project for 16 amateurs in MPAA in Paris and created And So We Dance, for 20 amateurs for the opening of the festival of Tour d’Horizon at the CCNT, 2013.
In 2014, at the Pavillon Noir, he created Shake it Out for five dancers and two musicians around the place of folklore and tradition in the European cultural sphere. Christian began a new collaboration as a performer with Toméo Verges for 2014/15 season and created HOW MUCH ? in Cairo and Alexandrie in April 2015, the out door performance WAOUHHHHH! and with A U,  the third piece to the triptych A World Without Flags  in October 2015.